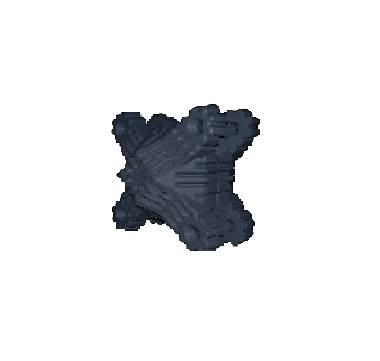 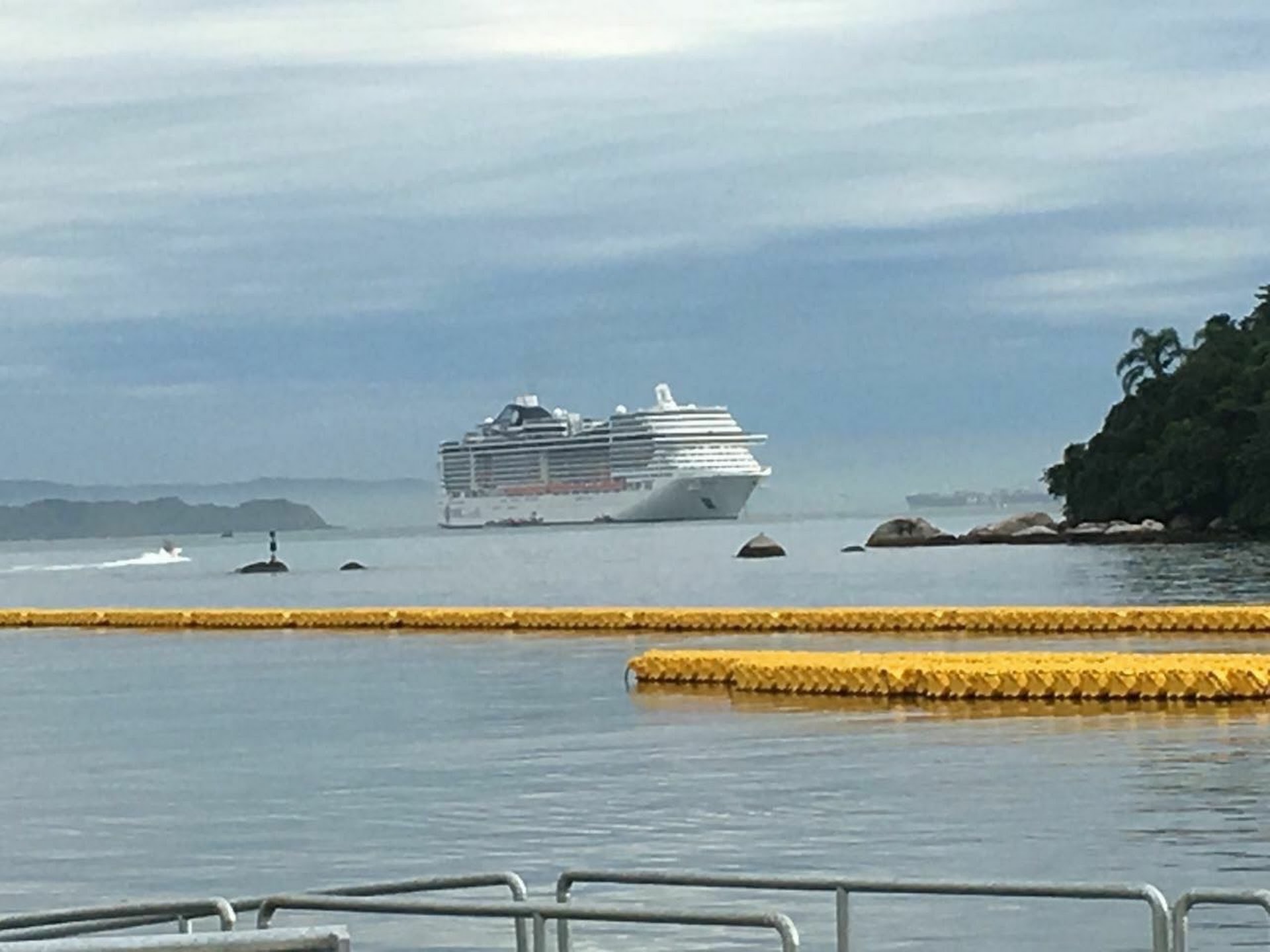 Marinas or port facilities that are not based on protective coves are often subject to damages by associated marine energy such as extreme wave or violent storms. These storms cause damage to both the physical structure and vessels.
Even during the calmer times, the quality of the slips of marinas is still at concern. Waves, and wakes formed from passing boat traffic, can violently affect crafts. WaveFender® was designed to extract the energy from incoming waves/wakes through our patented modules and flexible backbone allowing the system to work effectively and withstand substantial environmental forces. This is an extremely effective and durable system designed for the mitigation of wave energy by work with permanent type breakwaters such as concrete structure or any fixed seawall components. Given flexibility, modularity, and effective anchoring method.  Our wave attenuating technology can reduce concerns and threats from marine energy substantially in economic and environmentally friendly way.

WaveFender®, multi-colored floating barrier, is a clear indicator for boundaries that limits area for vessel access.
As a key component of wave attenuator systems, it utilizes versatile and patented module incorporated systems—craft intrusion barrier—that can be incorporated with gated sections for authorized vessel access into the exclusion zone.
This floating security fence is capable of stopping or significantly delaying the progress of a surface vessel and is designed to defeat any kind of vessel intrusion while remaining fully functional during intrusion sequence.
WaveFender®, carried by 8 stainless steel wire cables, has unparalleled durability and designed for the most adverse marine conditions.

Traditional breakwaters, seawalls and jetties have failed primarily to solve this issue because they reflect or direct wave energy in destructive ways. Erosion problems and the scouring effects of the misdirected energy lead to the loss of beach/coastline and undermine the structures that is needed to be protected.
In addition, fixed structures such as groins lead to the loss of natural flows in down-drift beaches by interrupting the littoral flows of sand and generally create a surplus condition on the up-drift side and a starvation condition on the down-drift beaches.
The WaveFender®, easy to install/relocate and very economic floating wave attenuator, is designed to moderate and delay the loss of sand from coastline.
It can be placed in any depth of water to encompass most in-shore erosion problems.
Also, unlike others, it’s complete portability does not require major construction to relocate. This flexibility greatly enhances its usefulness at sites that are subject to possible changes in needs and requirements.
Max upload file size : 1000M